Get Serious About Your Year-End Appeal 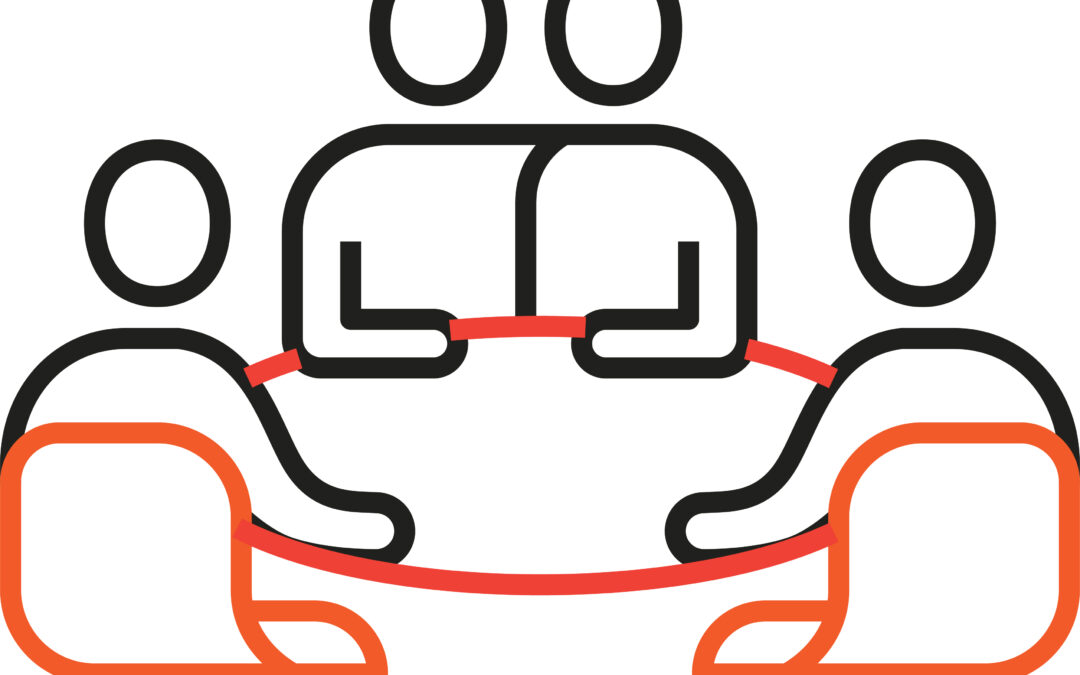 It’s time to get serious about your year-end appeal.

Why now?  More than 40% of households in the United States make one or more contributions to nonprofits and charities between November and December each year. This is when most nonprofits send out their year-end appeal. You do send a year-end appeal, right? (By the way, while one appeal is great; I recommend four appeals per year, but that’s another conversation.)

Now’s the time to finalize your appeal language, make decisions as to how you’re sending the appeal (mail or email), and schedule your follow up for the end of December.

ACTION TO TAKE TODAY FOR YOUR YEAR END APPEAL

Read on to discover why adding this language to your 2021 year end appeal…and to your fund development plan…will reap rewards this year and beyond.

Get yourself ready to accept gifts of stock. Why? There are benefits to you, and benefits for the donor.

BENEFIT TO ORGANIZATION
Research conducted by Dr. Russell James at Texas Tech University shows that nonprofits raise 55% MORE when they ask for gifts of stock.

The following are the conclusions from his study:

You don’t need to set up a brokerage account (yet) to accept these valuable gifts. Sites like Stock Donator – https://stockdonator.com/ – allow nonprofits to set up free accounts to accept stock online with low sale fees.

You, as the receiving nonprofit won’t have to pay capital gains IF you sells the shares immediately.

Is your nonprofit prepared to accept legacy gifts (estate gifts and bequests)? Have you asked your donor base to consider making a gift in their will or estate to your nonprofit?

(Now, before you get too excited…you can’t “budget” for legacy gifts. But you sure can share with your donor base that you are prepared to accept these types of gifts and steward them.)

Here’s 5 reasons why you should consider putting language in your year-end appeal about planned giving.

1. Planned gifts secure an organization’s future.
One of the major benefits of planned gifts is that they provide a promise of future funding for your nonprofit. There are many ways to give a planned gift, but the gifts are generally left as a bequest in a will. They’re also occasionally given as large sums of money that a nonprofit can either invest or get an ‘income’ from for a long period of time.

3. Planned giving increases annual giving.
Some nonprofit professionals worry that planned gifts will cannibalize annual giving to their organizations. However, planned giving has actually been found to trigger a 75% increase in annual gifts. This means that when your start or nurture planned giving programs, you’re likely to see a positive impact on your other fundraising efforts, such as annual or major giving.

4. Bequest gifts are accessible to everyone, which inverts the traditional donor pyramid.
When a supporter or yours puts a charitable bequest in their will, they don’t affect their everyday cash flow. Because of this, planned giving is accessible to anyone who makes a will, regardless of their current income. By investing in planned giving, nonprofits can capitalize on loyalty from many different supporters who care deeply about their organization.

5. Planned giving opens up more giving opportunities.
Many people don’t have the means to make annual or major contributions to charity during their lives. But that doesn’t mean that they wouldn’t do so if given the opportunity. The occasional donor, volunteer, or other supporter who sit at the bottom of your donor pyramid still care deeply about your nonprofit! That’s why you should provide as many giving options to your supporters as possible. This includes giving that doesn’t affect immediate income. By opening up planned giving as an option, your( are more likely to benefit from a variety of supporters.

Donating appreciated shares of stock provides value, particularly with respect to capital gains taxes. If a donor gifts a security with an unrealized capital gain, they won’t have to pay that capital gains tax after the sale. As an added bonus, the donation is fully tax-deductible as cash would be for those who itemize their taxes, allowing individuals to claim a tax deduction based on the fair market value of the stock at the time of transfer (assuming your donor has owned the stock for more than one year.) 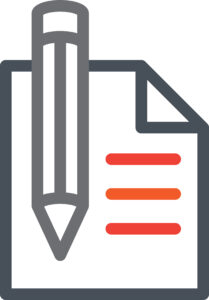 Donating stocks can be an appealing way for donors to reduce concentrated stock positions or re-balance their portfolio of stocks without incurring a major tax liability.

With multiple states enacting new tax laws in 2021, the ability to support your nonprofit looks better than ever…but YOU need to share this information with your donors!

1. Donors can create a legacy for themselves or their families.
Through planned gifts, donors can leave a legacy behind after they pass. That’s why planned giving programs are often called “legacy programs” or l”egacy societies”. Whether leaving a bequest as a tribute to a family member or to create a legacy for themselves, donors benefit from planned gifts because they can make a lasting impact on a cause that’s important to them.

2. Planned gifts may offer tax savings for donors or their heirs.
Planned gifts can come with a few tax benefits depending on the type of gift made. Bequests are particularly tax advantageous for donors with large estates.

3. Planned giving donors can determine how their gifts are spent.
One of the benefits of planned gifts is that donors have more control over where their money goes than with most annual gifts. Planned gifts are generally a part of a legal contract like a donor’s will. This means the donor can include language that allocates how or where they want their charitable contribution to be spent (within certain limitations, depending on your organization).

I want you to feel comfortable accepting planned giving AND talking about it with your donors. Reading this blog post is the first step, so I am glad you are here. For more insight from Incite! Consulting, read a different post about year end appeals.

If you need more support in the Planned Giving portion of your Fund Development Plan, set up a complimentary 30-minute call with me to discuss it in more depth.